For more than 100 years, Zonta International has contributed to help achieve a world free of violence against women and girls through service and advocacy.

Violence against women and girls is one of the most pervasive human rights violations and a global epidemic. It knows no national or cultural barriers; it takes place at home, in the workplace and in open spaces, and affects millions of women and girls in peacetime and conflict. It includes psychological, physical and sexual violence, and harmful practices such as rape, female genital cutting, child marriage and human trafficking. Violence against women and girls threatens countries, inhibits economic progress, and prevents women from contributing to their community and creating better lives for themselves and their families.

Our ongoing advocacy impact is built around the advocacy campaign “Zonta Says NO to Violence Against Women.” Launched in 2012, the campaign has raised awareness of the global pandemic of women’s rights violations and has united Zonta clubs worldwide in conducting impactful advocacy actions to fight violence against women and gender inequality.

During the 16 Days of Activism, 25 November-10 December, along with Zonta Club of St. Catharines, the Zonta Club of Niagara Falls takes part in the Zonta Says NO to Violence Against Women campaign by holding a Candlelight Vigil at the brink of the Falls as they turn orange. Local dignitaries, women’s organizations, District 4 leadership and clubs attend each year, since 2015.

Visit Zonta Says NO for more information on the movement.

35 percent of women worldwide have experienced either intimate partner violence or non-partner sexual violence in their lifetime.

Globally, 38 percent of murders of women are committed by an intimate partner. 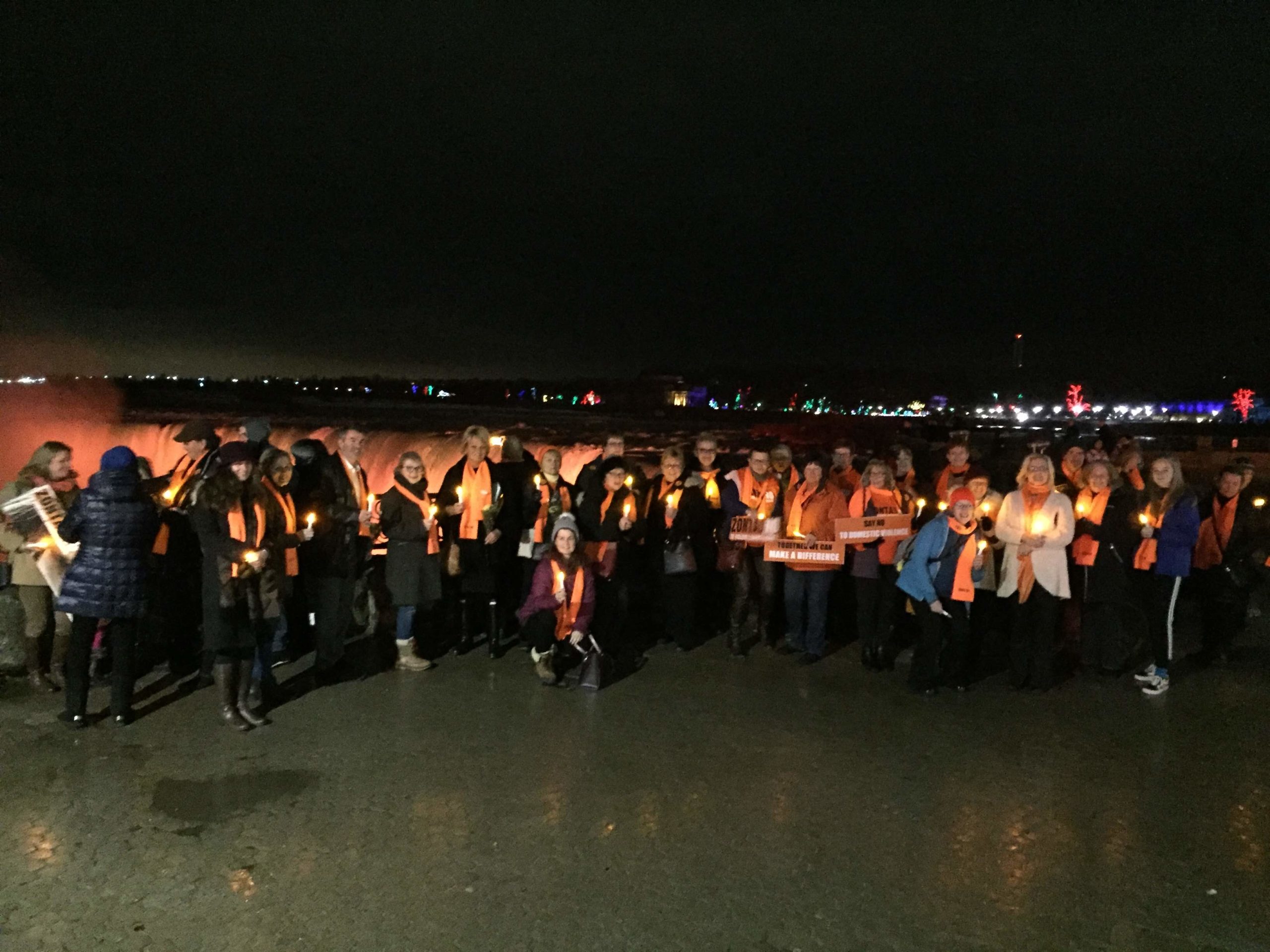 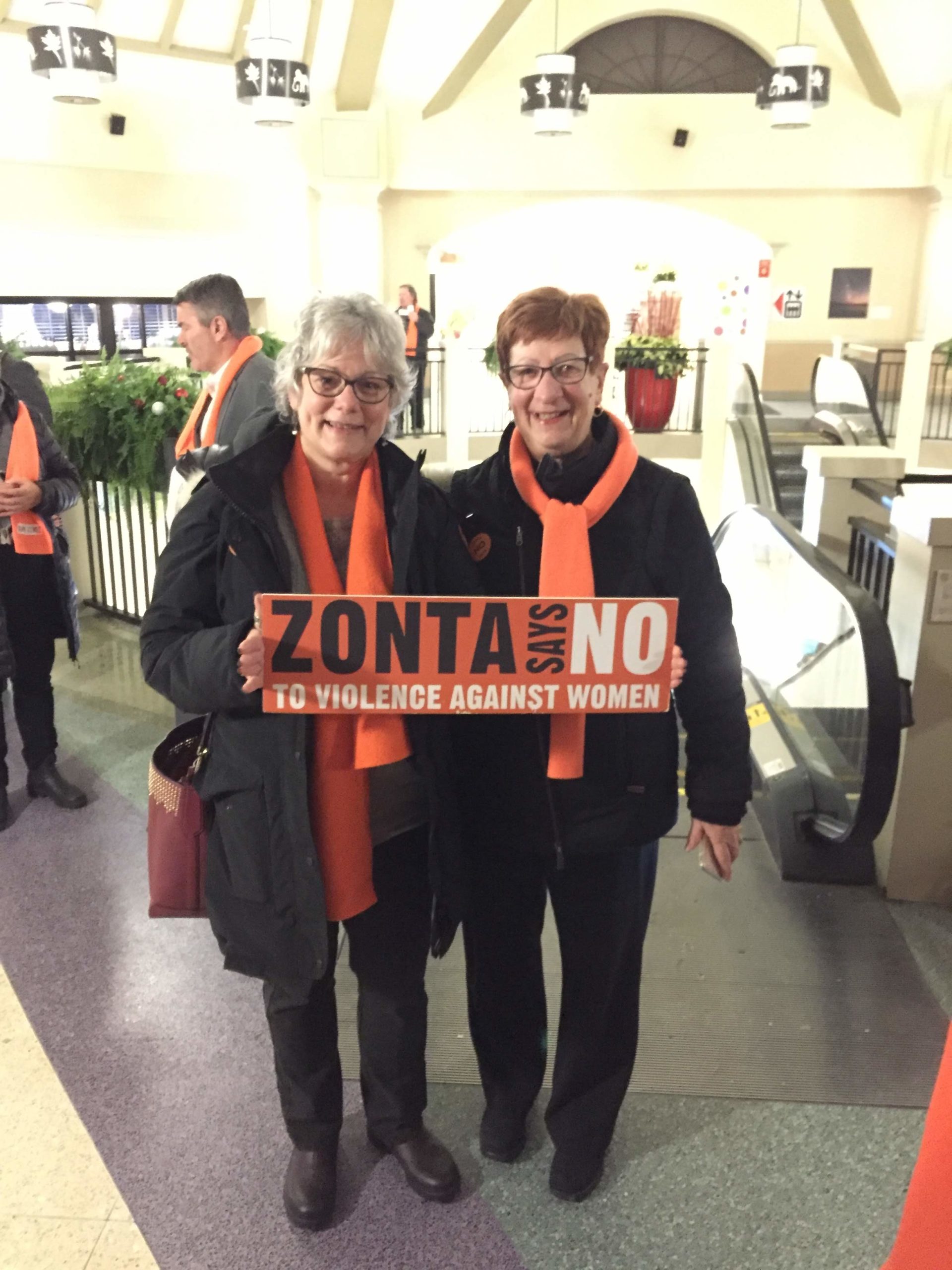